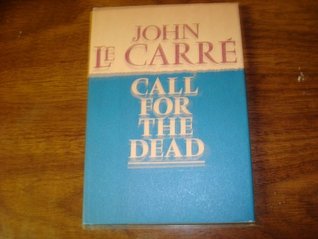 Call For The Dead and A Murder of Quality

Research in Medical and Biological Sciences: From Planning and Preparation to Grant Application and